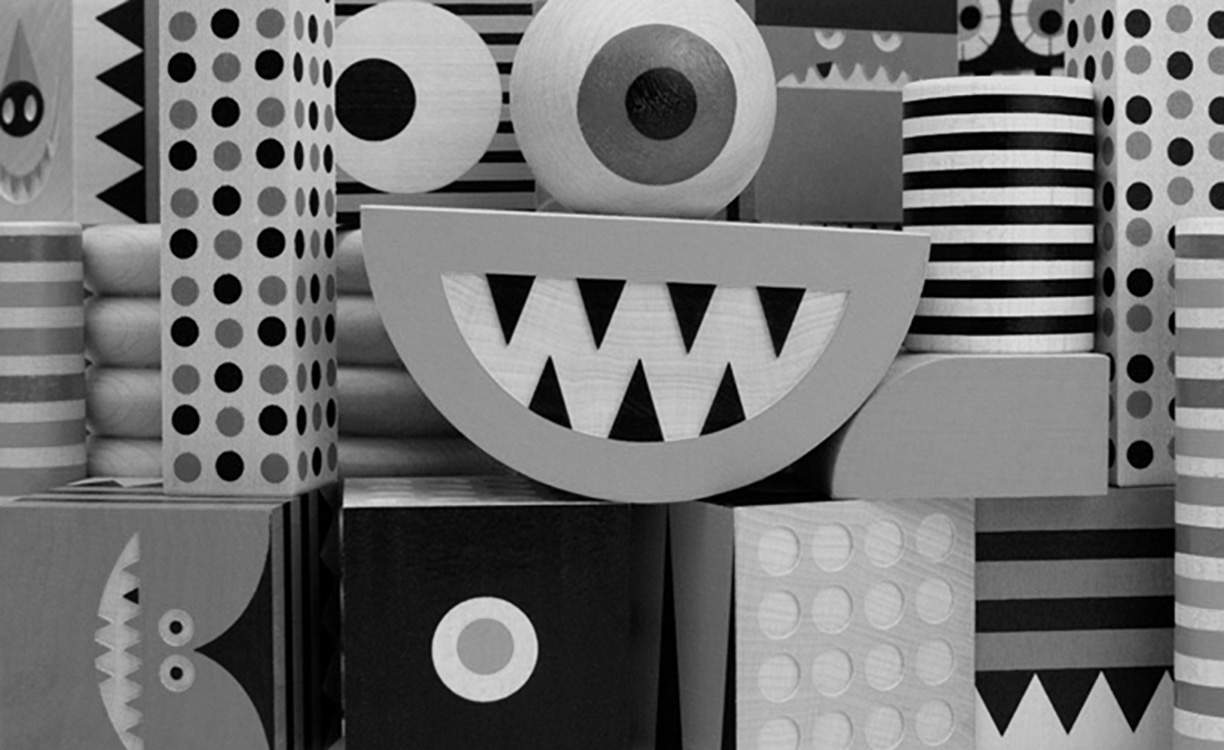 Good Design looks at What We Don’t Know

Most insight, because it relies so heavily on asking consumers, only deals with improvements to known and existing products and services (I’d like it bigger, cheaper, quicker, smaller, etc). It rarely deals with the new/never been done before — the unexpected but relevant solution.
No one ever asked for Starbucks, a walkman, iPods, or the Internet, or even texting — they were new ideas, and no amount of consumer research or ‘panels’ gave their creators the confidence to re-imagine their impact on the industries they sit within.

Good designers always aim to move beyond what you get from simply asking consumers what they need (and want). Most people (i.e, consumers), when asked, don’t actually say what they mean … or mean what they say, mostly because these people often don’t actually know. Good designers want to unearth the bits that consumers can’t tell them: latent & emerging needs and motivations; actual behaviours; attitudes; and, crucially, the barriers and drivers of change — or simply put, what your competitors don’t already know.

Secondly, good designers like observing. Really looking at what people do, rather than simply relying on what they say they do is crucial. As Paul Smith (the fashion designer) said when he was asked where his ideas came from: “You and I could walk down the street together and look at the same things, but I’d SEE ten times more than you would.”

Good designers bring expertise gained from other categories and industries to inform and offer input on problems in others areas. They pull together threads from different functions, disciplines, fields, and sectors, and integrate them into a new, holistic and cohesive understanding.

They look at what might change in the short, medium and long-term, by focussing on the best trends and forecasting intelligence. Unlike other crystal ball gazers, they use this insight to help them understand how the can bend the future and ultimately … shape it to their vision.

Good designers test their conclusions by consulting with other cultural ‘interpreters’ from a broad range of backgrounds and disciplines.

They Look for What to Do

Good designers want to solve problems — and this makes them transform insights into inspiration.

Firstly, they have the ability to visualise what has never been. As Bruce Nussbaum said in the same post, “Many firms are plagued by articulate and persuasive ‘smart talkers’ who sound good in meetings but get bogged down in abstract complexities.”
Good design studio/s (and designers) are great at realising what most might find abstract thoughts or so many post-its in a meeting. They enable large amounts of complex data to be understood and absorbed quickly with a diagram.

Secondly, good designers live and work in the future most days, immersed in the activity of actively creating and shaping their client’s future visions of new products and services. And this familiarity with fusing creativity with what’s feasible and commercial every day is what makes good designers so good at doing this consistently and better than others.

Thirdly, they overcome the “not invented here…” syndrome. For new ideas to survive and indeed thrive they have to be successfully embraced by all the relevant (another ghastly word) “stakeholders.” Good designers can act as a translator between functional silos as different as supply chain, marketing and R&D.

When a good design studio talks about innovation, they mean (and I make no apologies for cribbing Lord Sainsbury’s much-quoted definition), “the successful exploitation of new ideas.” They don’t stop with the invention. They turn their inspirations into reality.

Firstly, in the case of a new product or service, it’s unlikely to be successfully brought to market unless it can be integrated into and be supported by all the other aspects of the marketing mix: and if we’re talking new business strategy, then good designers have to understand how the new offering could and should impact (and to what degree) all the other aspects of the organisation: from its structure, to its mission and culture…all the way to the business model(s) that underpin everything.

Good designers don’t claim to be able to do all these things, but they do know to work with the various functions and outside resources that do. And unlike some others, they don’t leave their colleagues at the bus stop; they stay with the project until the end because nothing gives a good designer more satisfaction than being able to point to something that everyone else thinks is the best thing since sliced bread and saying, “I did that!”

Secondly, they are good at practical resolution. Bruce Nussbaum describes the problem thus, “Some of the smartest execs get bogged down in the messy process of implementation.” But again, good designers’ ability to “make it real” can help resolve contradictions and find highest common denominator compromises, helping the (innovation/ marketing) process more forward.

Thirdly, good designers are good at iterative prototyping, refining the concept through repeated cycles and getting feedback from the right people as they go. James Dyson famously made two thousand prototypes of his bag-less vacuum cleaner before he got it right. The rest, as they say, is history.