Supernaut is a design and animation studio in Sydney, Australia.

Applying our skill as designers and problem solvers to a range of creative adventures we craft brands, stories, campaigns, commercials, films and games — across various audiences and channels.

We’re known for thoughtful, visually and creatively strong work.
We always play well with others, and we like working that way.

Because we believe in the power of design to tell stories and shape experiences, we thrive on creative adventure, solving problems and shaping experiences. Our process is all about collaboration, research, experimentation, laughter, failure, and discovery. Whether we’re crafting things from the ground up, or from an idea that’s already in place, we care about the projects we work on, and worlds we create – going beyond any challenges we’re thrown.

Our talented team of designers, animators, and visual effects artists bring design and story-led thinking to the studio production process. Because we’re passionate about exploring new approaches, visual languages, and strong messages, we work closely with clients to make sure projects are as rewarding to watch as they are to create.

Even though most of our work as a studio is in design and animation project, we also know it’s not going to be the right solution for every job. So … we’re not afraid of bringing the same creative eye, and attention-to-detail to live-action projects. As a result, we’re able to craft commercials and content with better visual results (working with our own directors, or collaborating with external production companies).

We also extend our moving image work, with specialist digital partners, to create inspiring physical installations, interactive campaigns, mobile apps, and websites. Merging digital strategy, novel technological solutions, and production in this way allow us to create truly engaging experiences. We believe the best interactive is a balance of design and technology … bringing endless worlds and possibilities to life.

Let’s talk next steps for you promo video, content, VR/AR and digital design.

Sorry … we don’t do video by cookie-cutter, or “on demand” video. Yes, these days, video is an absolute necessity to connect and engage customers and audiences. But … it’s also crucial that content is approached, and crafted with substance and style. Not just created for the sake of creating it. If your communication doesn’t connect people: with what you do, see, sell, think, share and hashtag; it won’t be sticking to the right eyes, and that’s a massive waste of good glue! We focus on the core message/s … which means your business, museum, gallery, start-up, app, or event lead the way for visual and creative adventure, not the other way around. Because we’d much rather make something that’s valuable, even if you’re not too sure where to start. Get in touch to schedule an adventure/scope meeting so we can start getting to know what makes your business (and brains) tick.

Not only is Paul an award winning director, he is also a designer, copywriter, and visual storyteller. He plays well with others, and he likes to work that way. A true believer of sharing knowledge, respect and creativity. Whether in static or moving image, Paul’s ability to see and create ideas and adventures, allows him to remain flexible and versatile across all sorts of projects. As a result, Paul’s work is driven beyond individual screens, media and technology. Paul has two shadows … his dog Ella is one of them.

Paul started Supernaut, in Sydney, in 2013. As a result of new expansion to Wollongong, the journey for great animation and design based video content just reached a new level.

Motion graphic design is unique because it uses graphic design principles. But in a filmmaking or video production context. Using design, animation and traditional techniques, moving image design covers graphics used in film and television, opening sequences, and the high-end visual effects you see in films. Although the art form has been around for decades, it has only found its niche in recent years, due to advances in ability and technical sophistication. 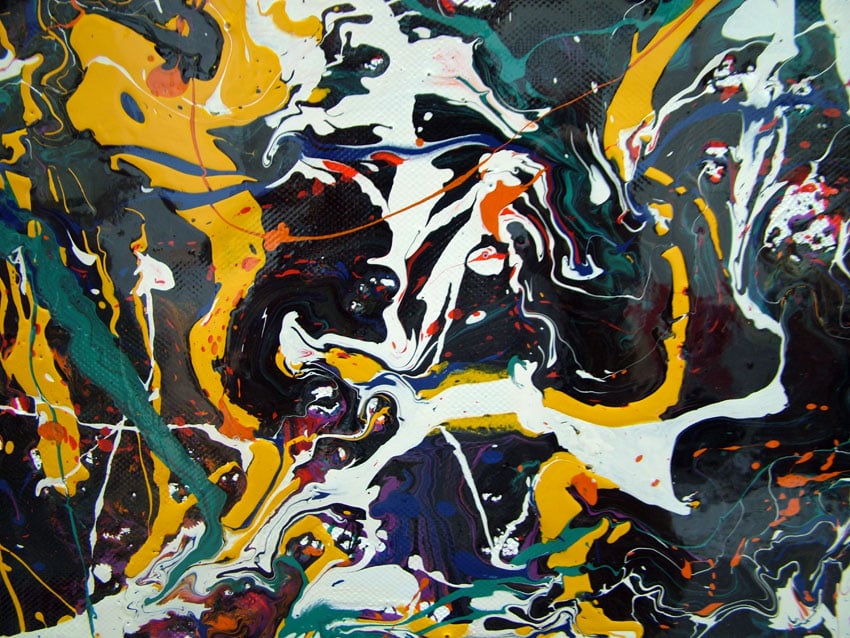